Beautiful Beaches, Beautiful Women, Beautiful warm people, who enjoy life to the full whether dancing the samba, or sitting at a 'baraka' drinking delicious coconut water while eating freshly-caught fish from the local divers. No one is in a hurry here, and the saying goes ......"when you are in Salvador de Bahia you are just one-step from heaven".....

Salvador is a typical hot and moist tropical city - located between the Tropic of Capricorn and the Equator Line - having an average temperature of 25 º C (76 º F) with only slight variations. The city´s triangular shape guarantees the capital privileged sun conditions (average 2,220 hours of sun exposure per year), while a soft breeze constantly blows. See below for historical details. 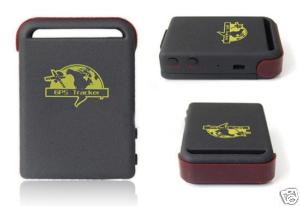 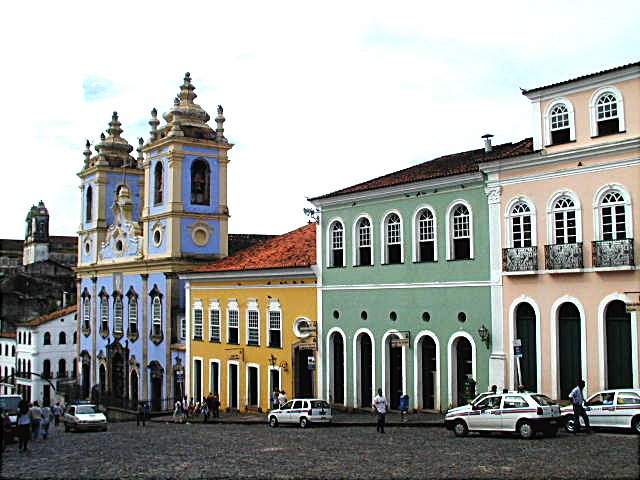 The Pelourinho district, declared a world cultural site by UNESCO.

What's On/Entertainment in Salvador every night 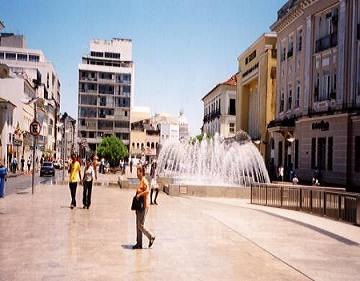 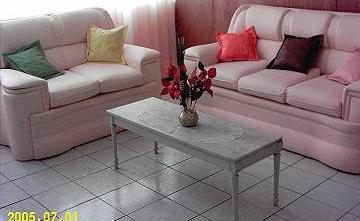 Salvador, capital of the state of Bahia, was the first major port and the capital of colonial Brazil for almost two centuries. The city lies between green tropical hills and broad beaches along the bay of Todos os Santos. It was built on two levels with administration buildings and residences constructed on the hills; forts, docks, and warehouses on the beaches. To this day the city is still divided into upper and lower cities.

From 1500 to 1815 Salvador was the nation's busiest port. A significant portion of the sugar from the northeast and gold and diamonds from the mines in the southeast passed through Salvador. It was a golden age for the town; magnificent homes and churches resplendent in gold decoration were built. Many of the city's baroque churches, private homes, squares, and even the hand-chipped paving bricks have been preserved as part of Brazil's historic patrimony.

In Salvador, more than anywhere else in the country, the African influence in the makeup of Brazilian culture is readily visible, from the spicy dishes still called by their African names (caruru, vatapa, acaraji), to the ceremonies of candombli which honor both African deities and Catholic holidays, to the capoeira schools where a unique African form of ritualistic fighting is taught. Its population is around 2,250,000 inhabitants.